Skip to content
Who We Are» Our Team» Justin Fleming 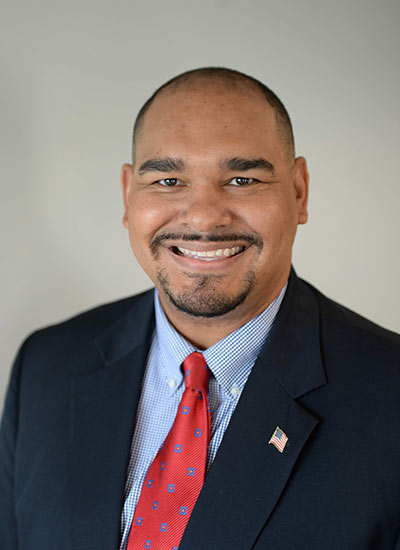 Justin Fleming is the Government Affairs Director for PPC. He is primarily responsible for government relations and advocacy in the areas of child welfare and early childhood education.

Justin comes to PPC after spending more than seven years directing the government relations efforts of the Pennsylvania Psychological Association and National Association of Social Workers (PA Chapter), respectively. In his time with those two associations, he advocated for increased access to mental health care, protected the professional privileges of psychologists and social workers, and detailed the importance of political advocacy in dozens of presentations to mental health professionals and students.

Prior to his government relations career, Justin worked for the Commonwealth of Pennsylvania during former Gov. Ed Rendell’s administration doing press and media relations in three state agencies. In his final stop during the Rendell administration, Justin served as press secretary for the Pennsylvania Department of Agriculture.

Justin is a graduate of Millersville University with a Bachelor of Science degree in Speech Communication, and a minor in Government & Political Affairs. He is very active in his Susquehanna Township community, where he lives with his wife, son, and daughter.