Skip to content
Who We Are» Our Team» Mustafa Kirisci 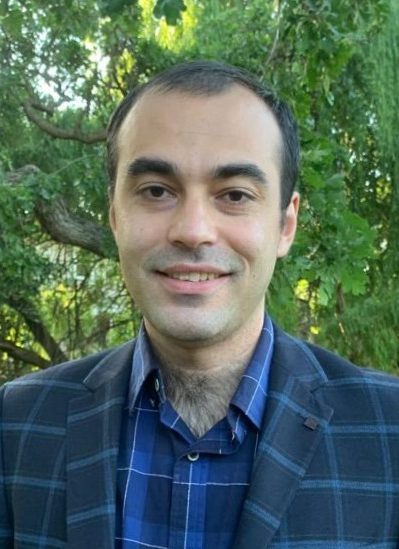 Mustafa Kirisci is a research analyst for PPC, harnessing his extensive background in scholarly research to support every area of focus in PPC’s policy work.

Prior to joining PPC, Mustafa was a visiting assistant professor of political science at Saint Mary’s College of California, where he taught courses including Peace and Conflict Management, Politics of Terrorism, Politics of the Middle East, and Introduction to International Relations.

Mustafa earned a Master of Science in Criminal Justice in 2014, and Doctoral degree in Political Science from the University of North Texas in 2019. His research interests are civil conflict, terrorism, law enforcement, and the link between childhood and political behaviors. His work has been published in several peer-reviewed and non-peer reviewed journals, one of which was featured on NPR’s The Academic Minute examining the effect of childhood experiences on political behavior. His other published papers appear in Government and Opposition, Terrorism and Political Violence, International Negotiation: A Journal of Theory and Practice, Critical Studies on Terrorism, and Political Violence @ A Glance. In October 2019, Mustafa was honored to be invited by his alma mater St. Mary’s to give a talk regarding the Turkish military incursion into northern Syria.

Mustafa’s hobbies are playing soccer and table tennis. He resides in Enola with his wife and son.