Skip to content
Who We Are» Our Team» Becky Ludwick 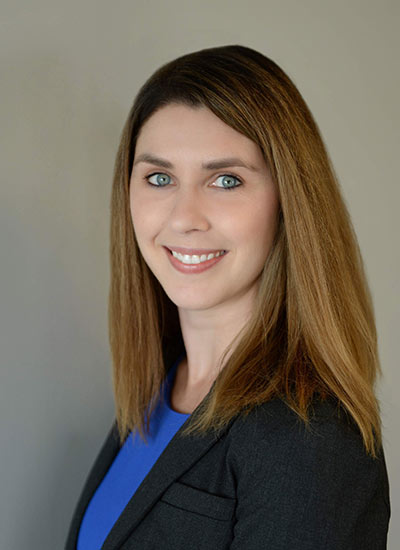 Becky Ludwick is the Vice President of Public Policy for PPC. In this role, she oversees the organization’s policy development and implementation work, represents the organization before federal and state government, emphasizing the executive branch and state agencies, and participates in policy-specific coalitions and advisory groups.

Prior to her role as Vice President of Public Policy, Becky was the Health Policy Director for PPC for two years focusing on health care issues impacting children.

Becky joined PPC in April 2018 after nearly 12 years in various positions with the Commonwealth of Pennsylvania. She recently served as the Director of the School-Based ACCESS Program in the Department of Human Services, overseeing more than $150 million in annual Medicaid funding for schools providing health services to special education students.

Becky holds a Bachelor of Arts in Political Science/Applied Public Policy from West Chester University. She resides in Harrisburg with her husband and two daughters.