Skip to content
Who We Are» Our Team» Kari King 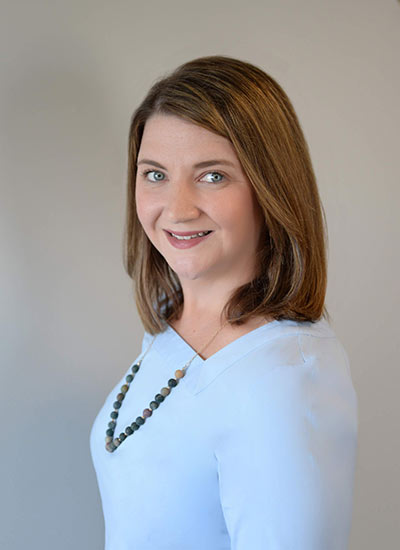 Kari King is President and CEO of Pennsylvania Partnerships for Children (PPC). She is responsible for the organization’s daily administration and effective functioning and is directly involved in the organization’s interaction with state-level public policymakers, Pennsylvania’s congressional delegation, the news media, the children’s advocacy community, funders and service sectors.

Prior to her role as President and CEO Kari was the Vice President of Public Policy for PPC, leading PPC’s government relations efforts and overseeing the organization’s policy development and implementation work, and representing the organization before the Pennsylvania General Assembly, state agencies, regulatory bodies and Pennsylvania’s federal congressional delegation.

Kari joined PPC in April 2015 after serving in various positions in former Gov. Tom Corbett’s administration, starting as the Legislative Director for the Pennsylvania Insurance Department. From there, she was promoted to Deputy Secretary for Legislative Affairs in the governor’s office and ultimately rose to the position of Deputy Chief of Staff. As Deputy Chief of Staff, Kari concentrated on health care, insurance and human services issues in the governor’s office.

Prior to entering state government, she worked in government affairs for a three-state trade association representing insurance brokers, as well as for the Pennsylvania Chamber of Business and Industry.